Last month, Kiki and I went for a vacation, here are some experience and tips.

For HCMC, it’s quite modern, as invaded by France before, it still exits a lot culture from France, like iced coffee and French baguette, both are delicious and cheap. HCMC is also famous for its French cuisine, we went to one of the best French restaurants in HCMC, but not so impressed, the only impression is so many ants on the desk, maybe we don’t know how to enjoy French cuisine.

Later, we flew to Nha Trang, the beach is fancy, we spent a few nights in Sheraton, it’s location is really good, walking distance to most of the restaurants, and Lanterns restaurant is one of the best we ever met, authentic Vietnamese cuisine, we went there many time, from breakfast, launch to dinner. We were too busy eating and drinking to enjoy the free beach chair, umbrella and the best public beach sections in Nha Trang provided by hotel, later we regretted. After that, we went to mia, the so called best resort in Nha Trang, generally speaking, its still better than others, but didn’t give us as much as we expected. It’s location is far aways from city center, and nothing when step out of the resort, so you need to take the shuttle bus to go into the city or just stay in the resort, enjoying its private beach. I had to say, the beach here is even better than those in the city, since the whole resort only holds about two dozens of customers, the beach is quiet and clean at any time, you can play canoe and surfing, but the food here is just the average level with top price. For drinks, they have happy hours, buy one get one free, so Kiki and I ordered 4 cups of mojito, watching the night sea view, till midnight, nobody but we two, totally drunk.

As saied before, the coffee here is wonderful and price is reasonable, so just pick up one when you need a rest. Also the mongo shake is worth trying, we tried dozens cups of shake during the staying in Vietnam, even later in Cambodia, we still ordered the same, most of them are between $1 to $2, enjoy. So many Russians, there are probably three languages in the city, Vietnamese, English and Russian.

We had a terrible experience while taking the Mai linh taxi. The first day when we arrived at HCMC airport in the midnight due to flight delay, we halled a Mai linh, and told him by meter, but when he took us to the hotel, he forced us to pay 100, 000VND, which was 30RMB, just a 5 minutes tour, we tried to explained to him, the only word he said is one hundred, well, we surrendered. Later, we only hall vinasun taxi, which was quite fair, by meter by default.

END_OF_DOCUMENT_TOKEN_TO_BE_REPLACED 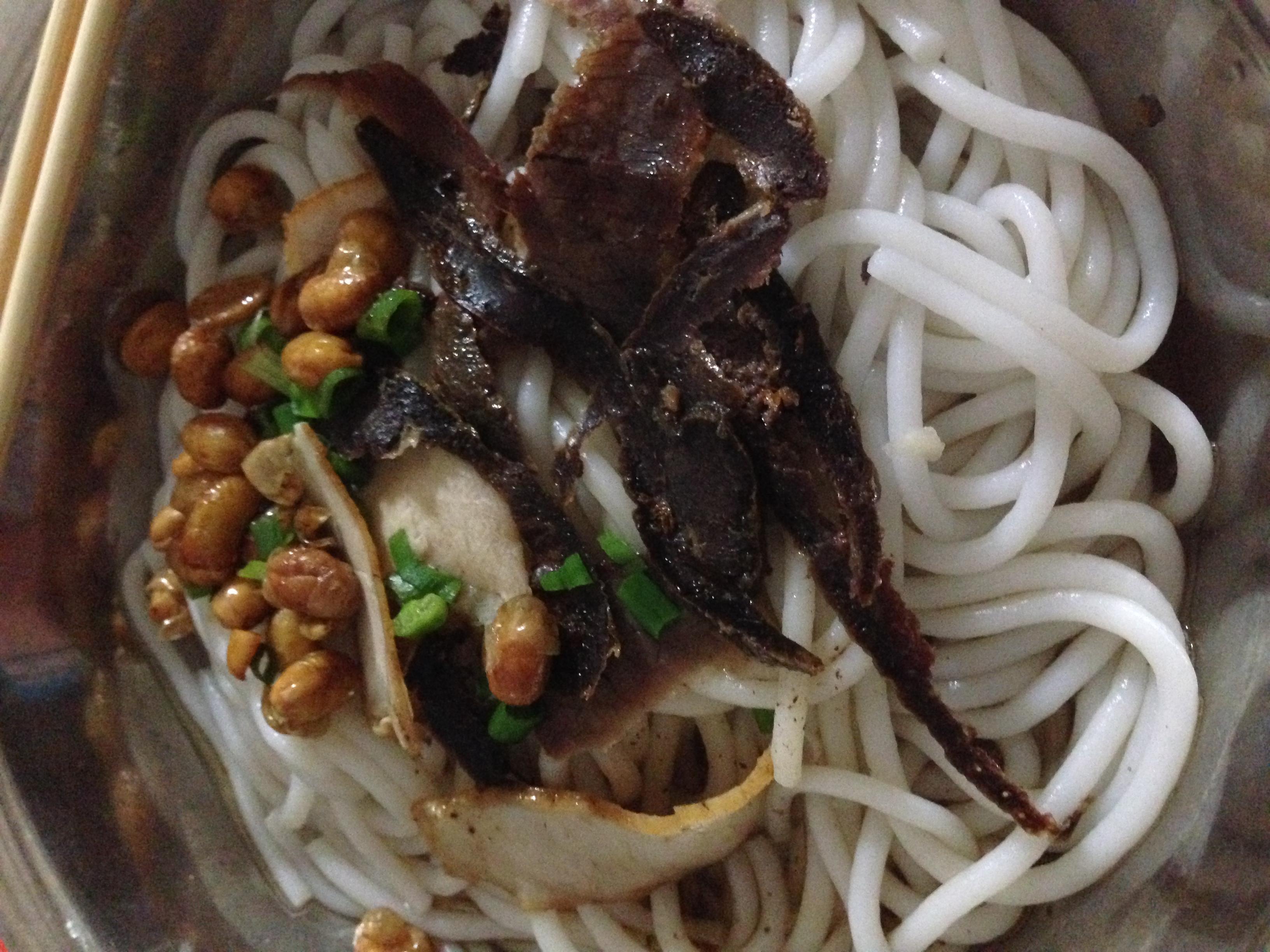 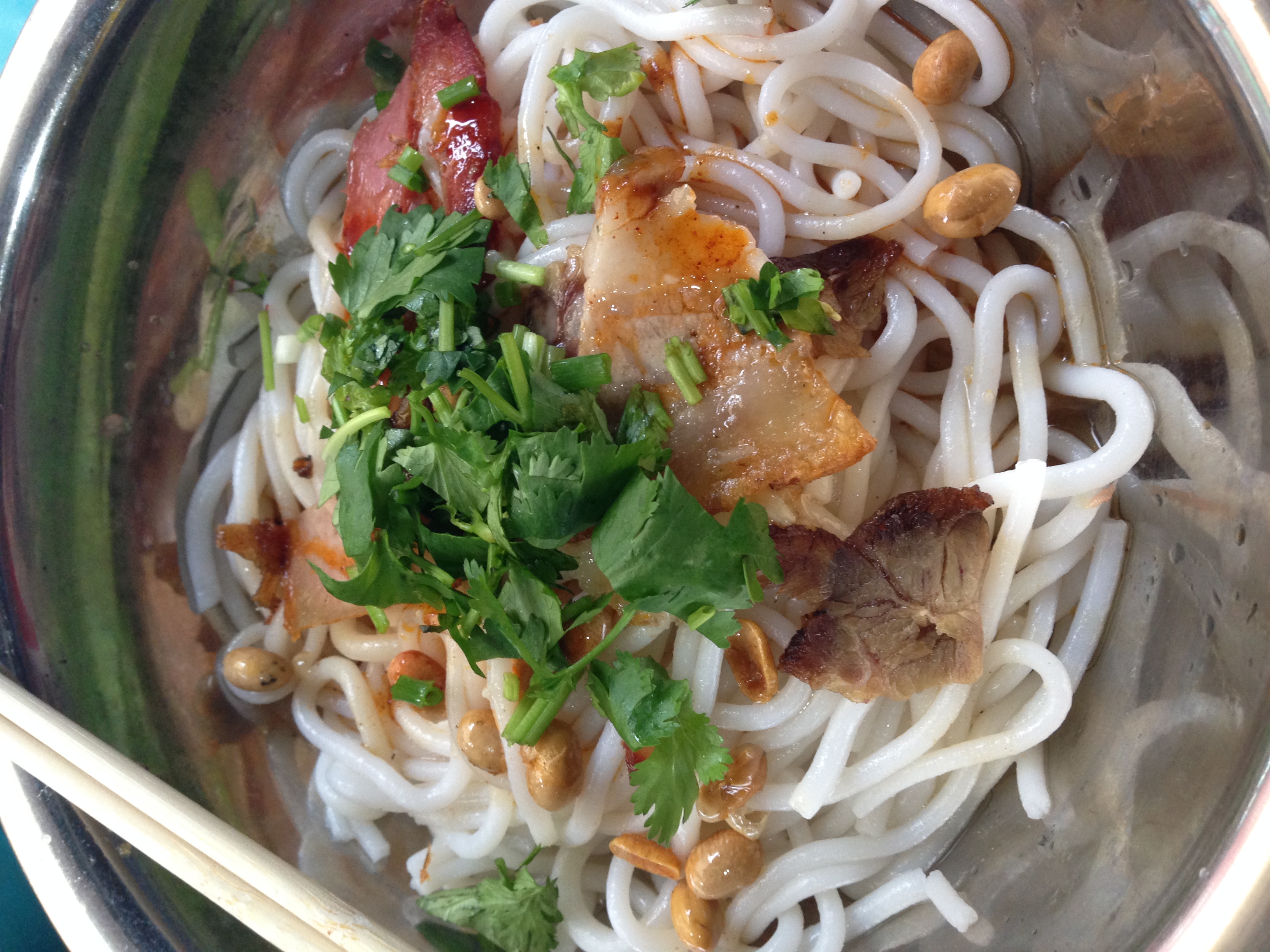